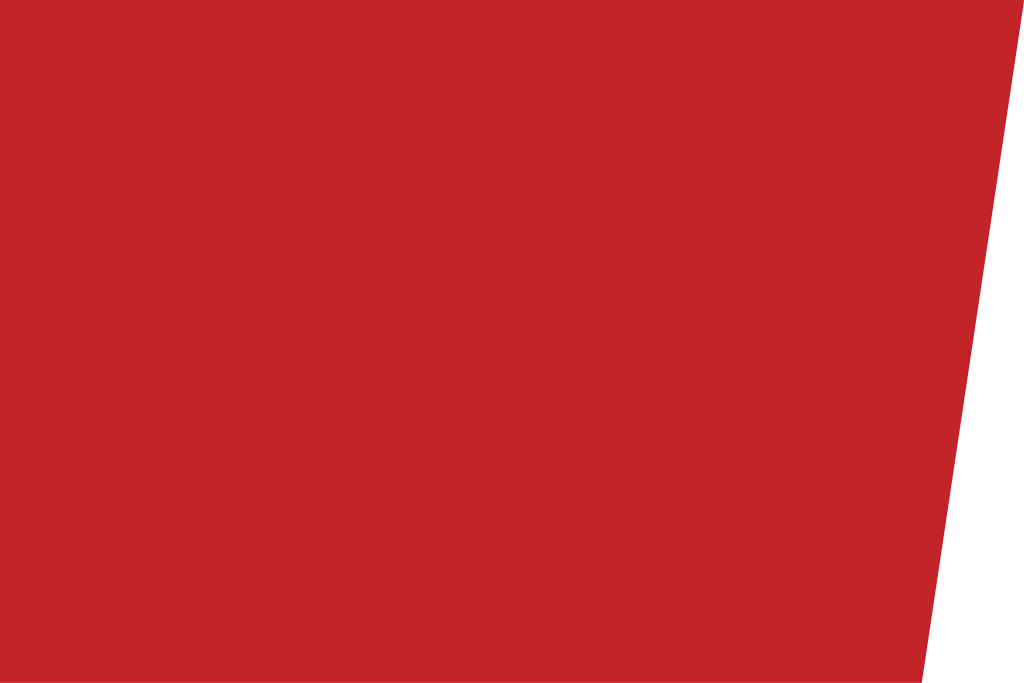 The largest market in Christchurch​

Apply for a Stall
See What's On this month

The Riccarton Rotary Market had its beginnings in 1988 in the Riccarton Mall (now Westfield) car park.

It was basically a boot sale of goods Rotarians had donated or collected, conducted from the back of a trailer. By 1992 the Rotary trailer, & the 30 or so stalls of other people which had gathered around it, had outgrown that mall’s welcome, and was transferred first to the Bush Inn car park, and then to the grounds of Riccarton High School in the 1993/4 summer.

By this time there could be anything up to 200 stalls, and the Rotary input had now to be put into the managing of these numbers.

In 1991 a market manager was appointed, and Ralph Skjellerup, himself a Rotarian, remained in that position until March 2010 with his deputy being Rotarian Sue Rowe.

read more about us
Rotary Club of Riccarton

On Ralph's retirement Sue was appointed market manager and John Syme her deputy. John also co-ordinates the live entertainment and buskers on a weekly basis. The school sports grounds were not suitable for a market in winter-time, and so the market was moved to a University car park in April 1994. The intention had been to base operations there permanently, but a resource consent was denied, and the market shifted back to Riccarton High School for the 1994/5 summer.

The search was on for a permanent year-long site for a market which had attracted some 264 stalls at Christmas 1994. The Riccarton Racecourse was decided on,  a lease entered into with the Canterbury Jockey Club, and the market has operated continuously from this site since June 1995. This decision was not without an initial nervousness that a site so far “out of town” would remain popular with stallholders and the public. It is now well established with many sites covered from inclement weather.The market is on wet or fine

Since 1999 the Rotary Club has undertaken a considerable programme aimed at providing improved facilities for the public, including an information caravan which later became an office, upgraded roading and parking, a substantial wind fence, ground water sumps, and public seating. In the event, although the site really requires a car for access, it has proved to be very popular, providing as it does increased space for stalls and for parking. The market has grown in size and popularity year by year. The Christmas markets are always the largest and the initial 1995 one attracted 264, the same number as had been at Riccarton High School the previous year, but by 1996 it had risen to 372, and in 1999 to 407. 5,000 cars and 15,000 people have been recorded in some surveys.

In 2006-7 a market upgrade saw the sealing of all walkways, landscaping around the food court with trees, electric power to 14 sites, and new toilets. The Food Court now provides a great range of Food and Drinks and the Food Court Stage hosts some interesting entertainers.There is now more seating and large sun umbrellas  A great spot to enjoy a breakfast or lunch and to enjoy the entertainment

By improving facilities and carefully considering the needs of stallholders and the public, the market has been able to withstand competition from other attempts to establish competing markets.

The Riccarton Rotary Charitable Trust has owned the market since May 2000, and it is run by a Market Operations Committee which employs the manager and 7 other staff. Five Riccarton Rotarians perform voluntary duties at the market each Sunday.

Beginning in 1989 as a car boot sale, Riccarton Rotary Market now is the largest outdoor market in New Zealand and a major tourist attraction.  It has also enabled the Rotary Club of Riccarton to put over $2,000,000 back into the community and, equally importantly, it makes an immense contribution to the commercial and business life of Christchurch